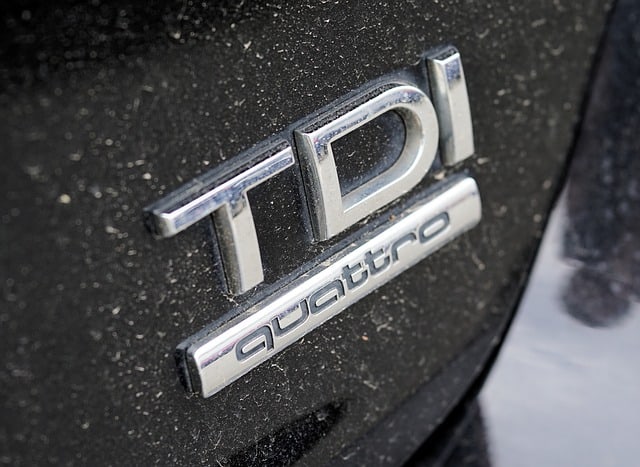 There is a common problem in engines that might scare you – engine noises. However, not every strange noise that comes from under your car’s hood is bad – some sounds are normal. There are several types of bad noises produced by the engine – from rattling and knocking, to whining and other strange sounds. If you do not pay attention to them, they all could cause you lots of headaches. In the following lines, we will do our best to bring some clarity on the topic.

Why diesel engines are louder than petrol ones?

The petrol and diesel engines are both internal combustion engines, made to convert the fuel energy into mechanical energy. The main difference between the two is in the compression. In the diesel engines, the fuel is injected into the already compressed air inside the cylinder. These types of engines are much noisier than the petrol ones because their mechanics work under higher pressure. There are a lot of small parts inside, such as metal caps, small valves and oil pipes, that create the noise. Furthermore, the diesel fuel is less filtered than petrol and has more particles in it, that makes it louder when it’s ignited. ​Diesel engine problems ​usually happen because people have overlooked the bad noises which indicate problems.

There are several types of bad noises that can indicate a problem with your diesel engine:

As we have mentioned, the noises from your engine must not be overlooked. It’s important to diagnose the sounds as they appear. So what could you do if you hear one of the abovementioned noises?

First, you must ensure that you get the engine diagnosed. ​The Motor Company ​can help you with ​troubleshooting any noises from your diesel car, ​simply place your inquiry via our website or give us a call at 0116 287 0792.